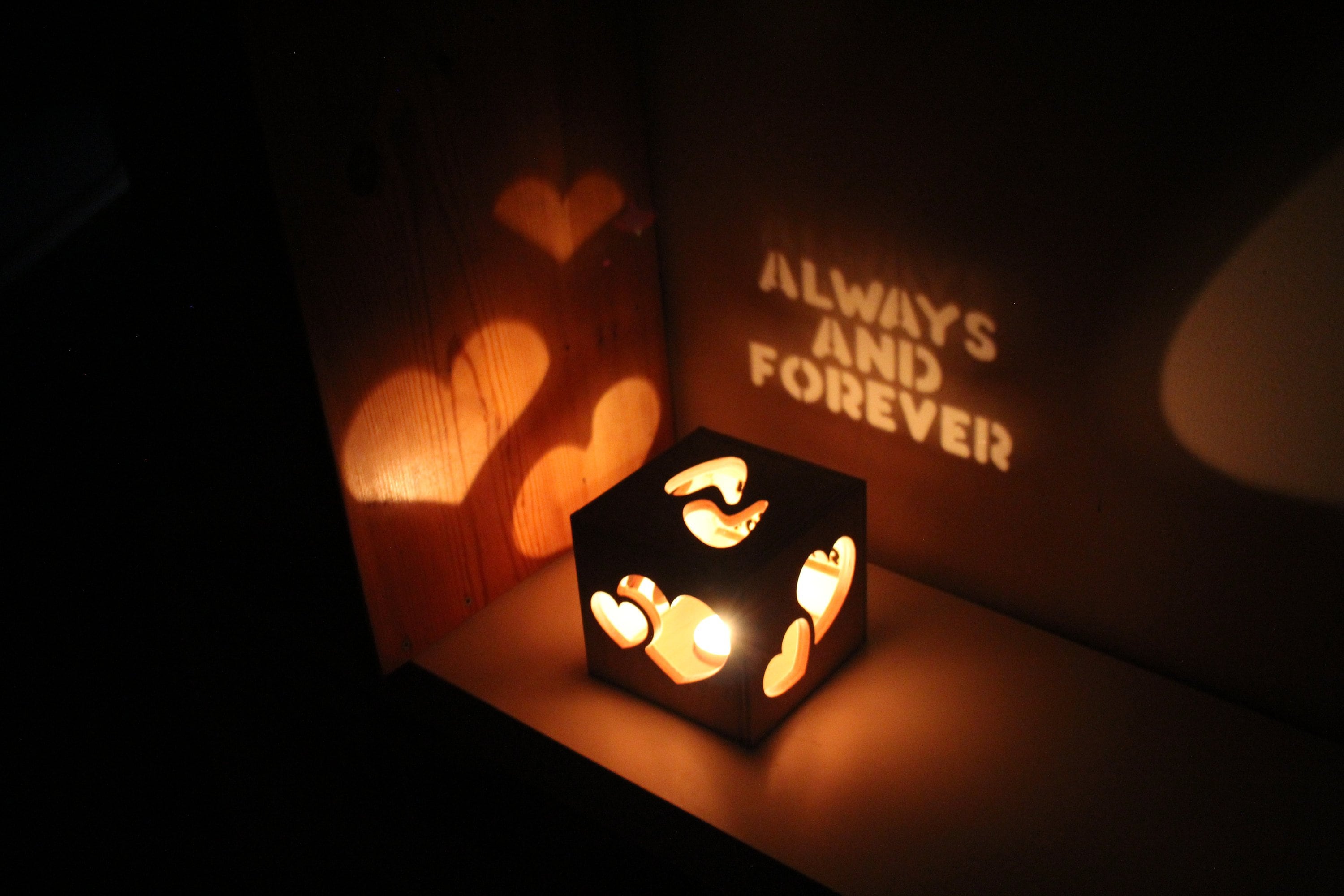 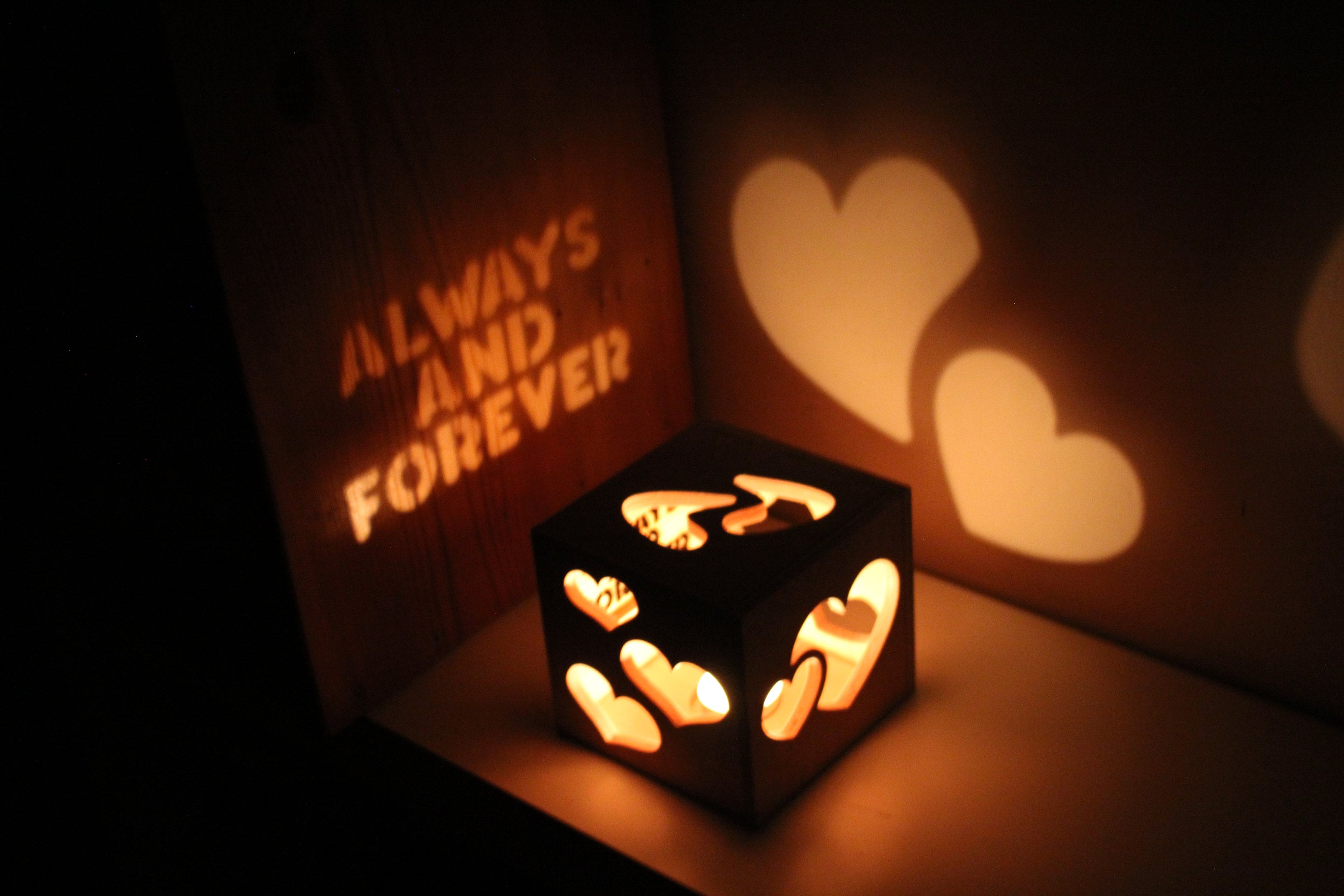 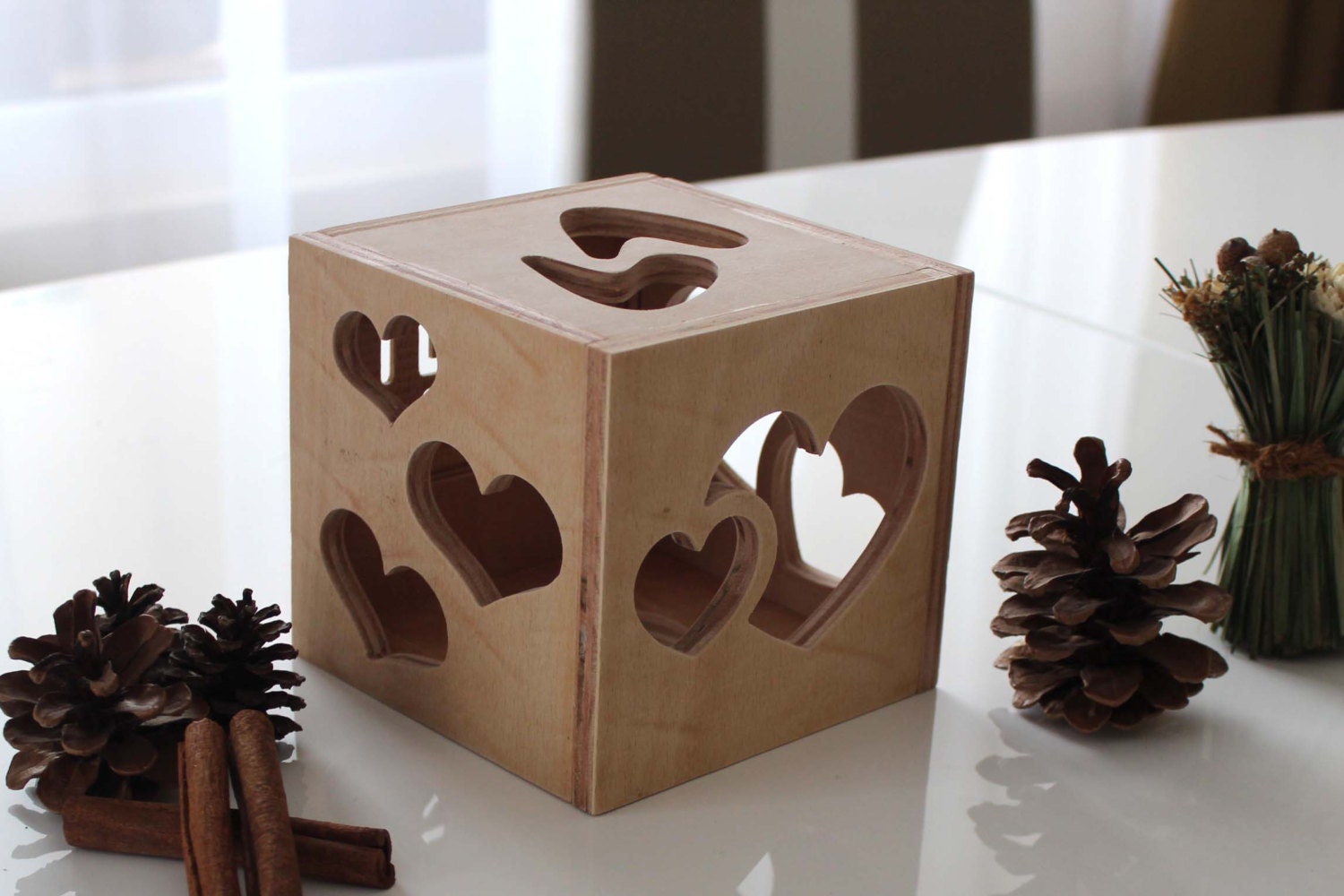 Great handmade quality product and designed as ordered! Shipping was fast too!