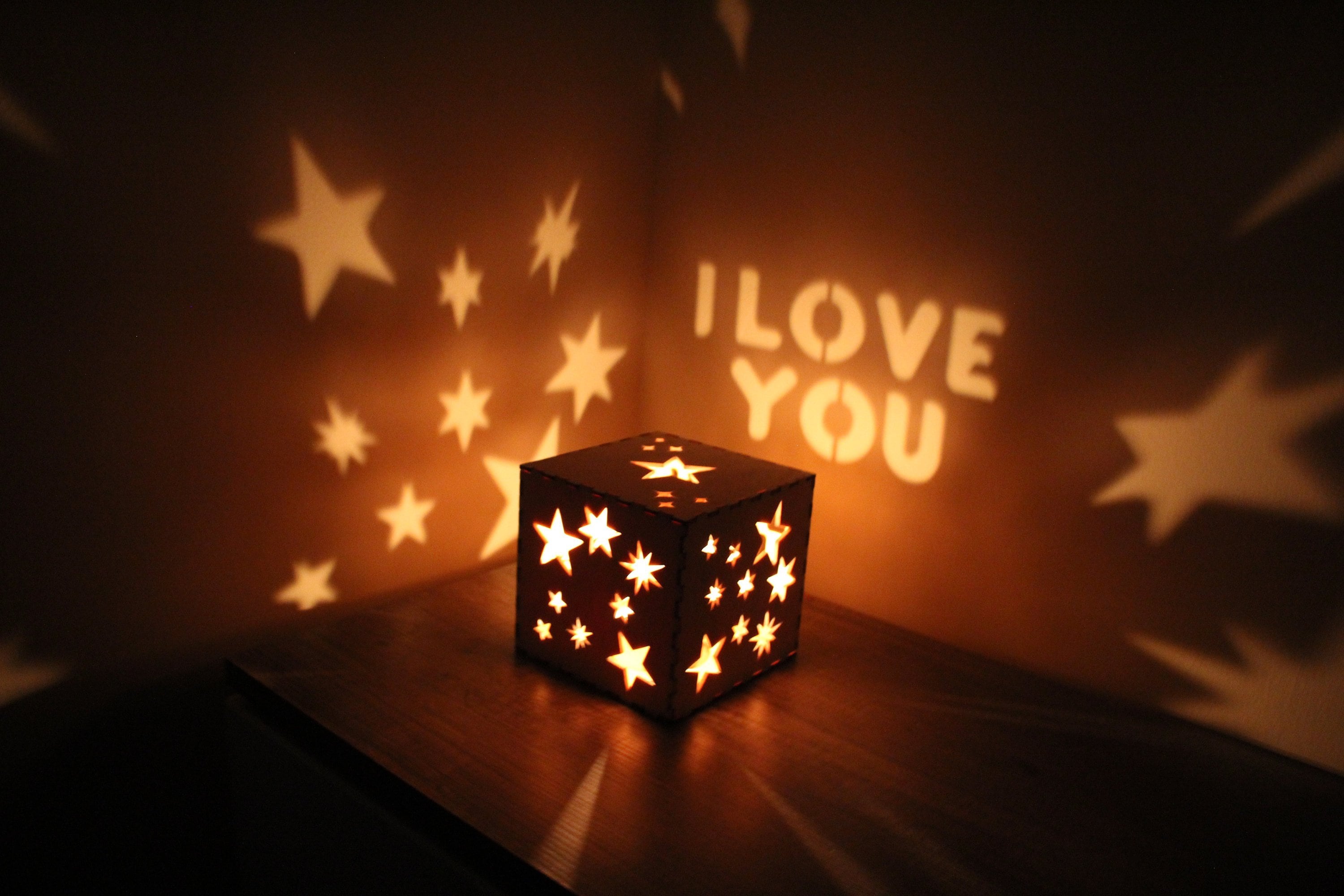 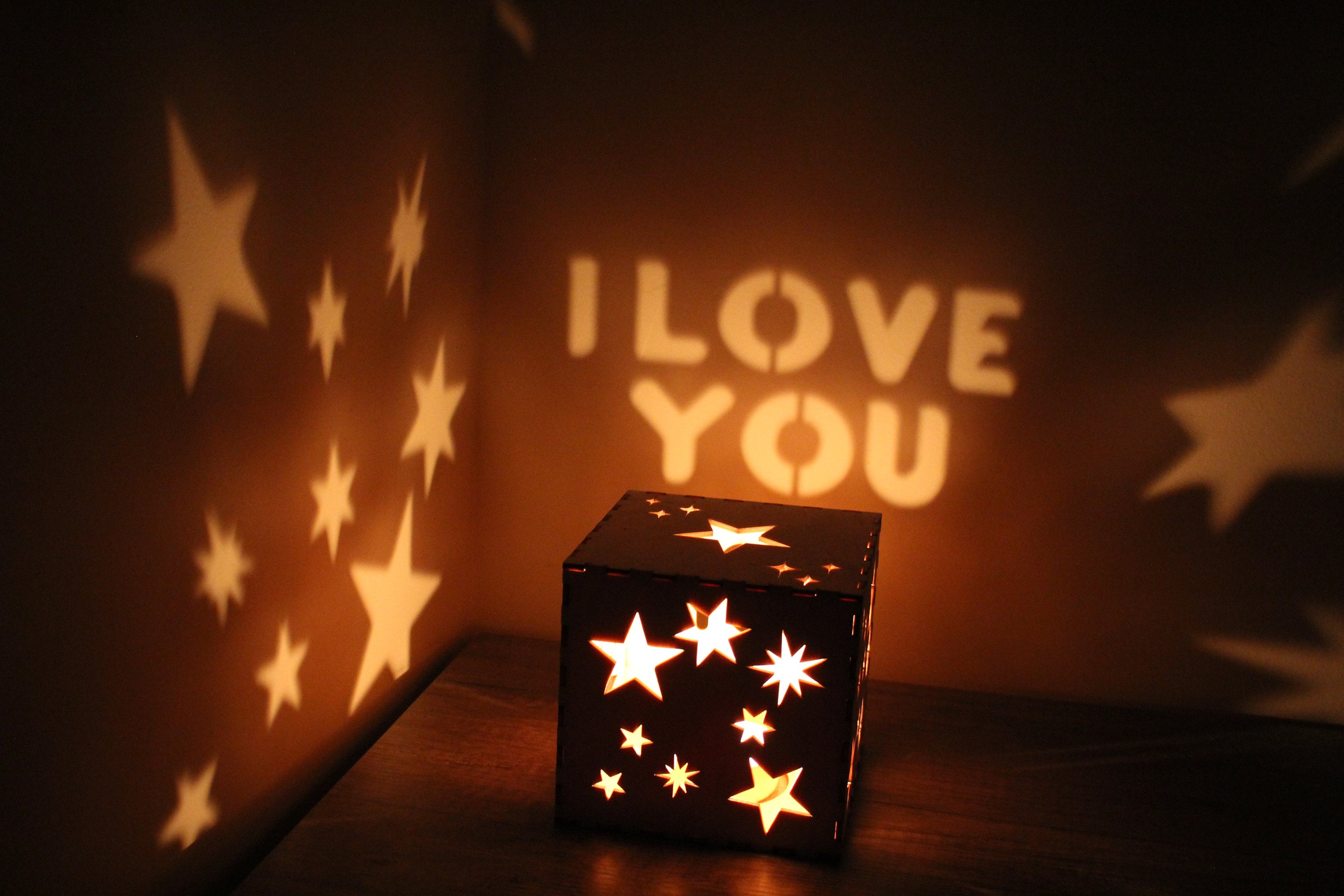 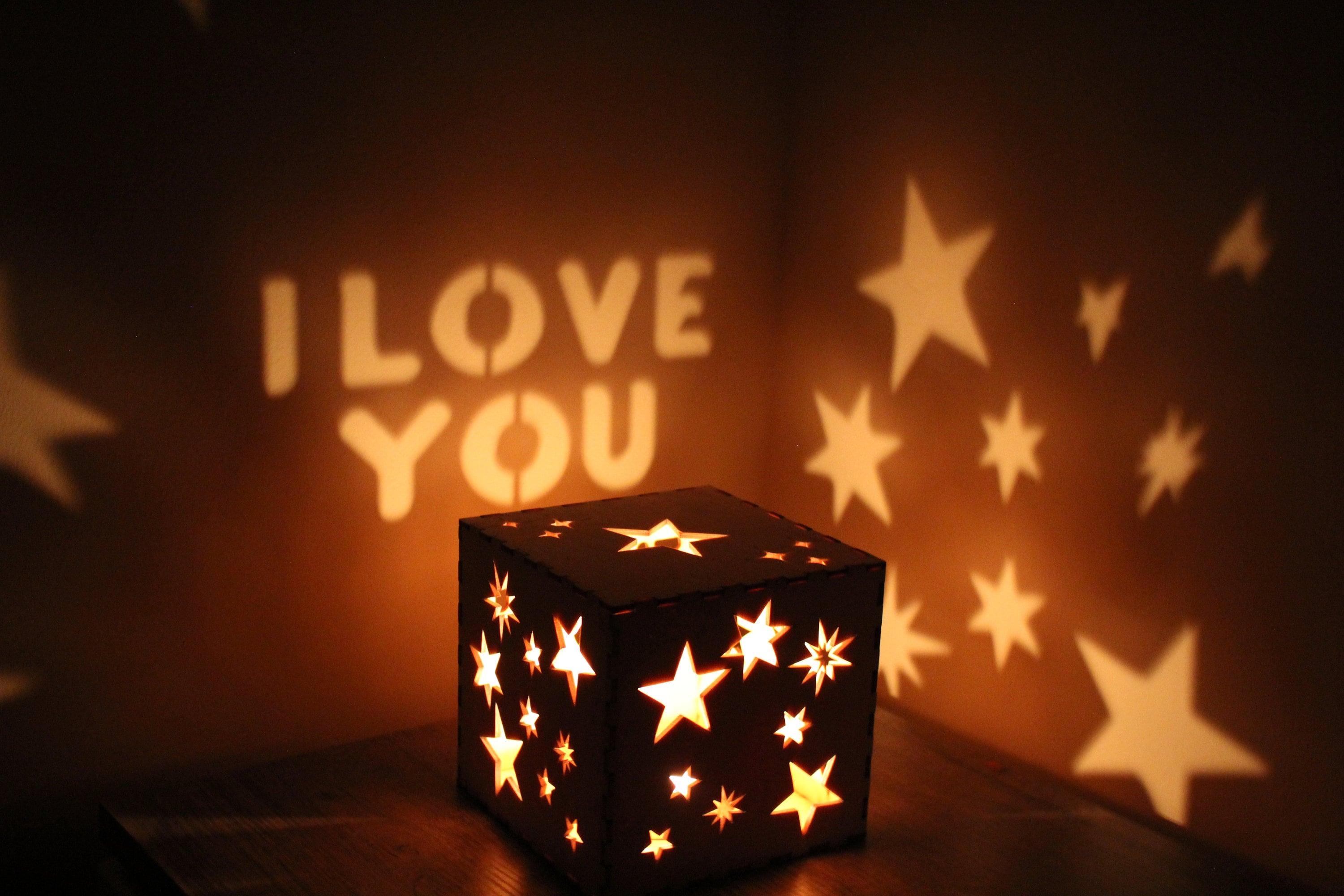 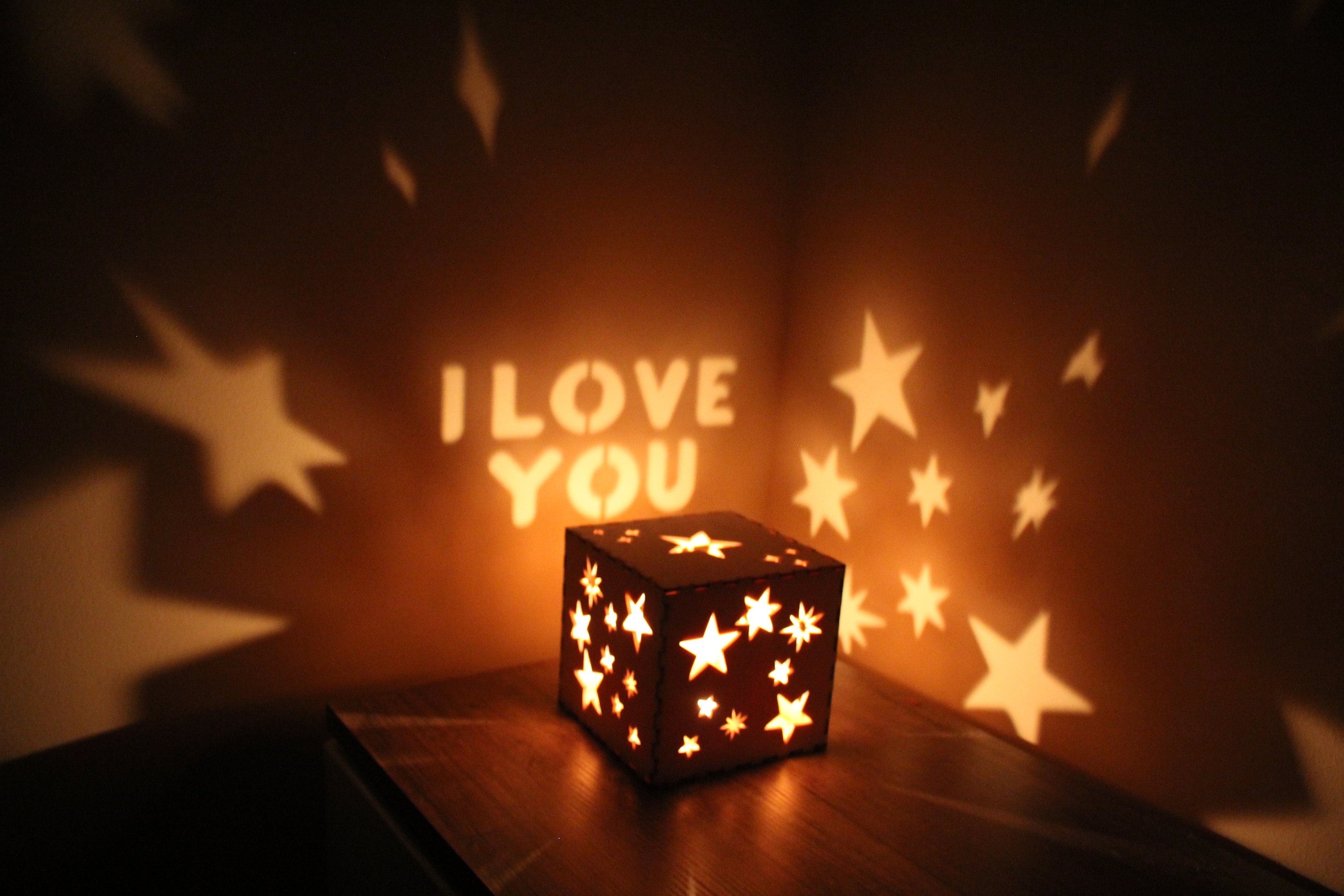 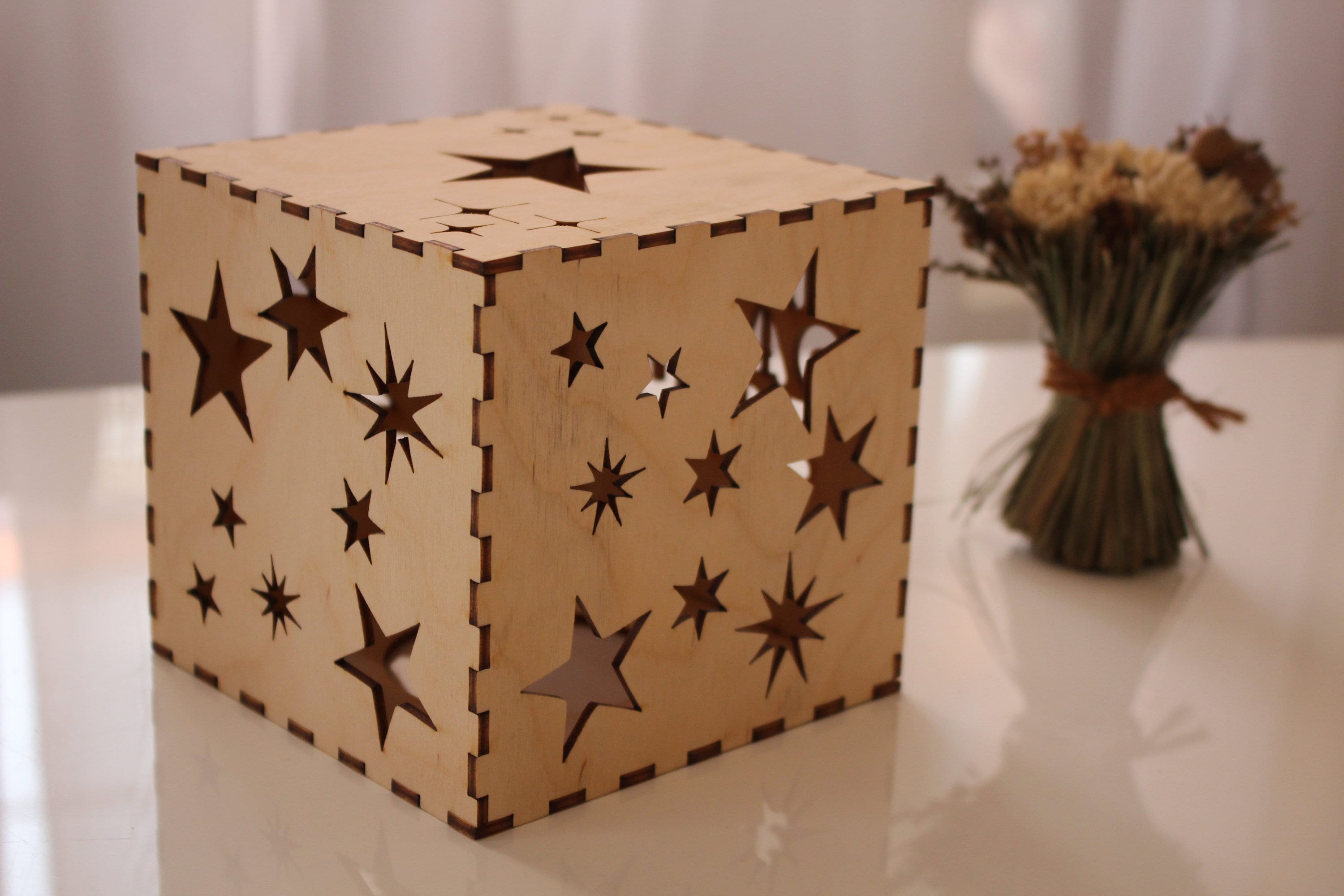 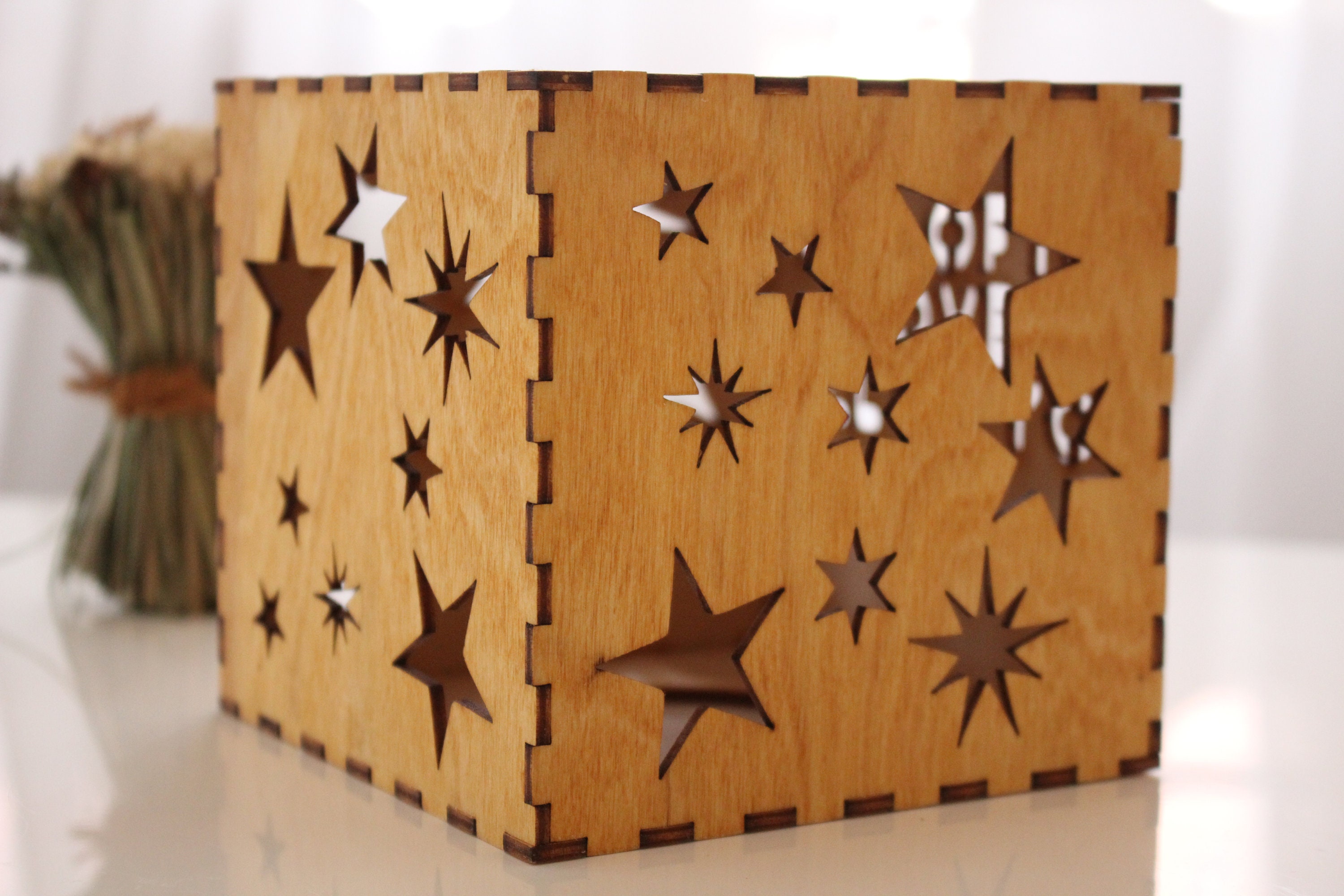 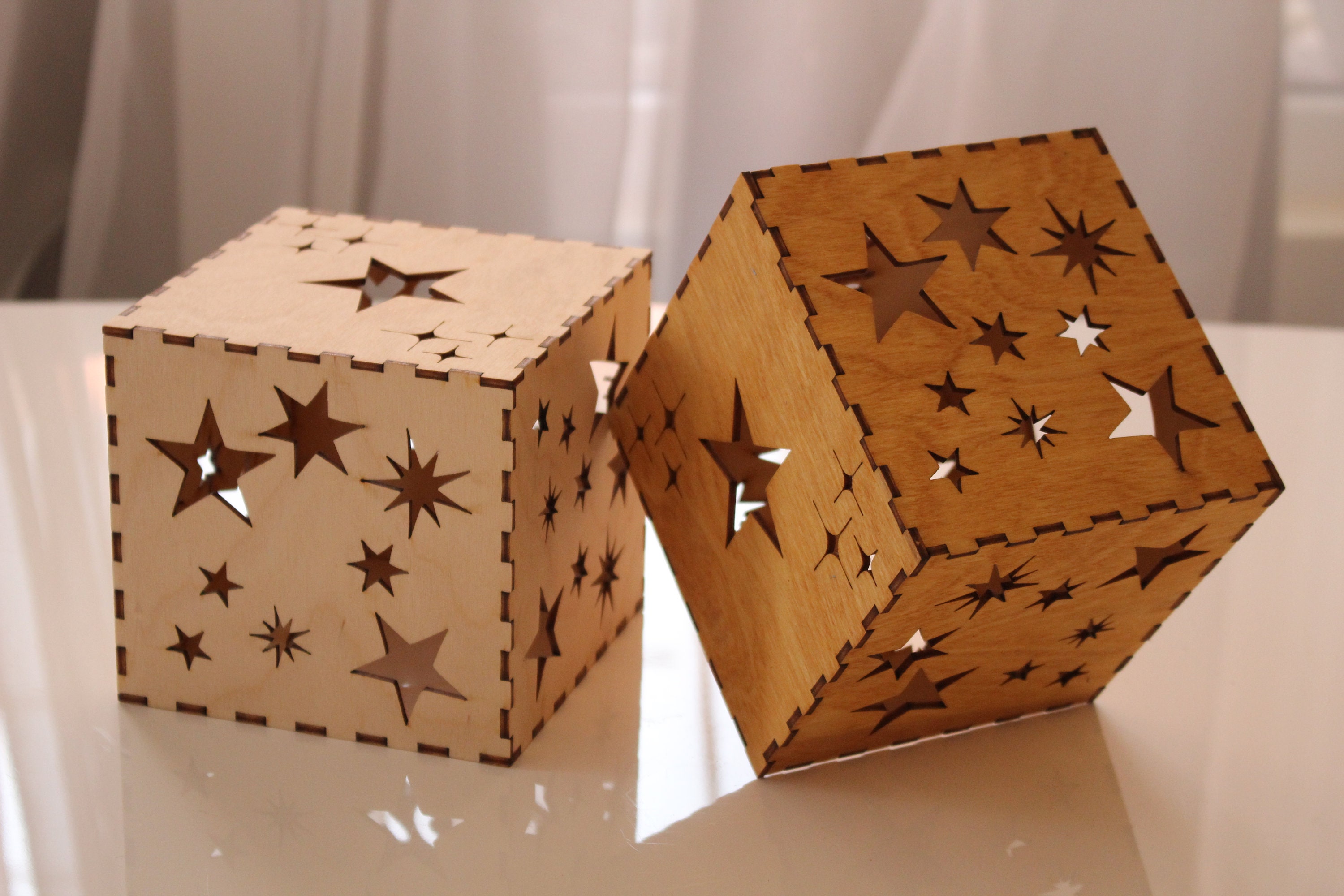 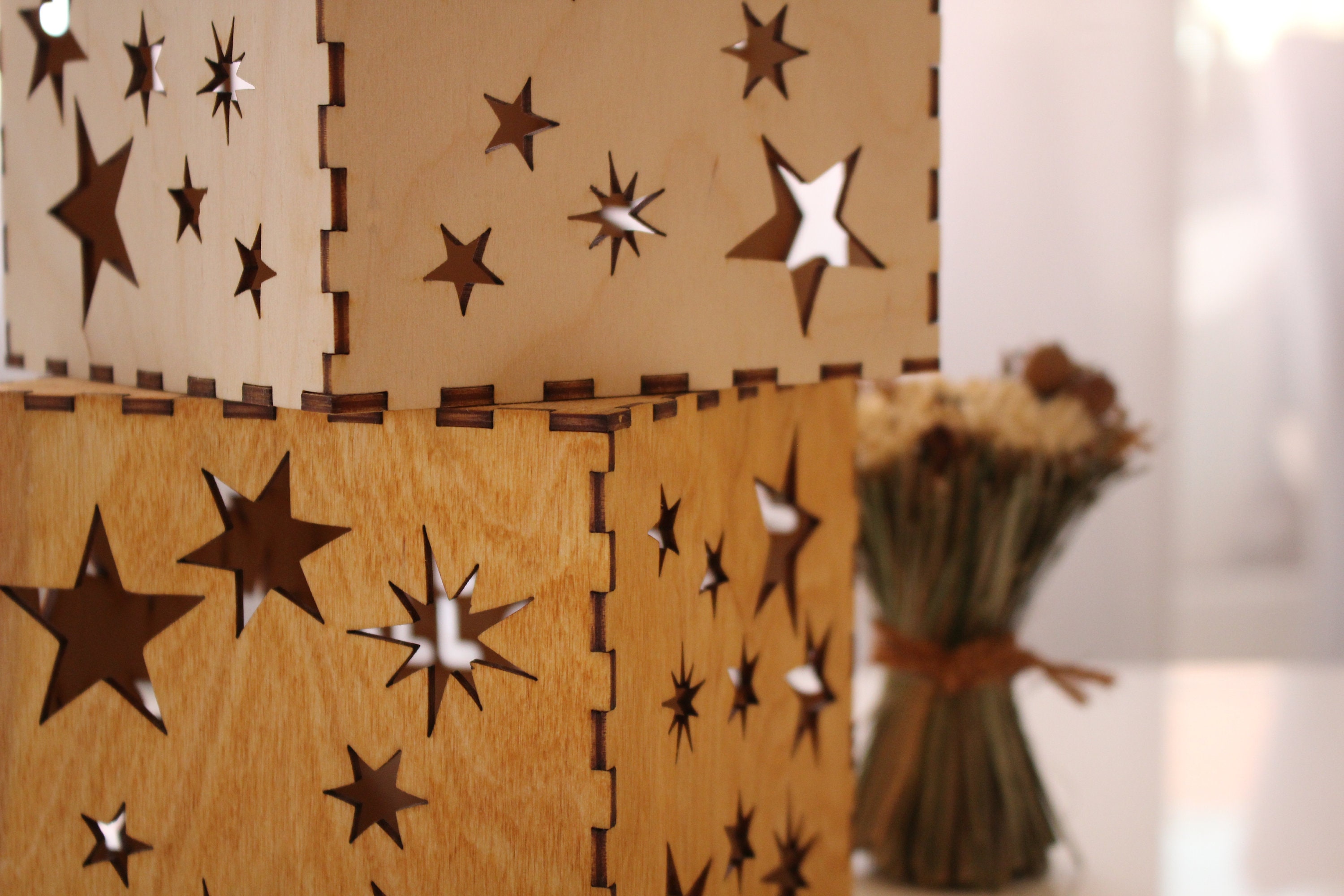 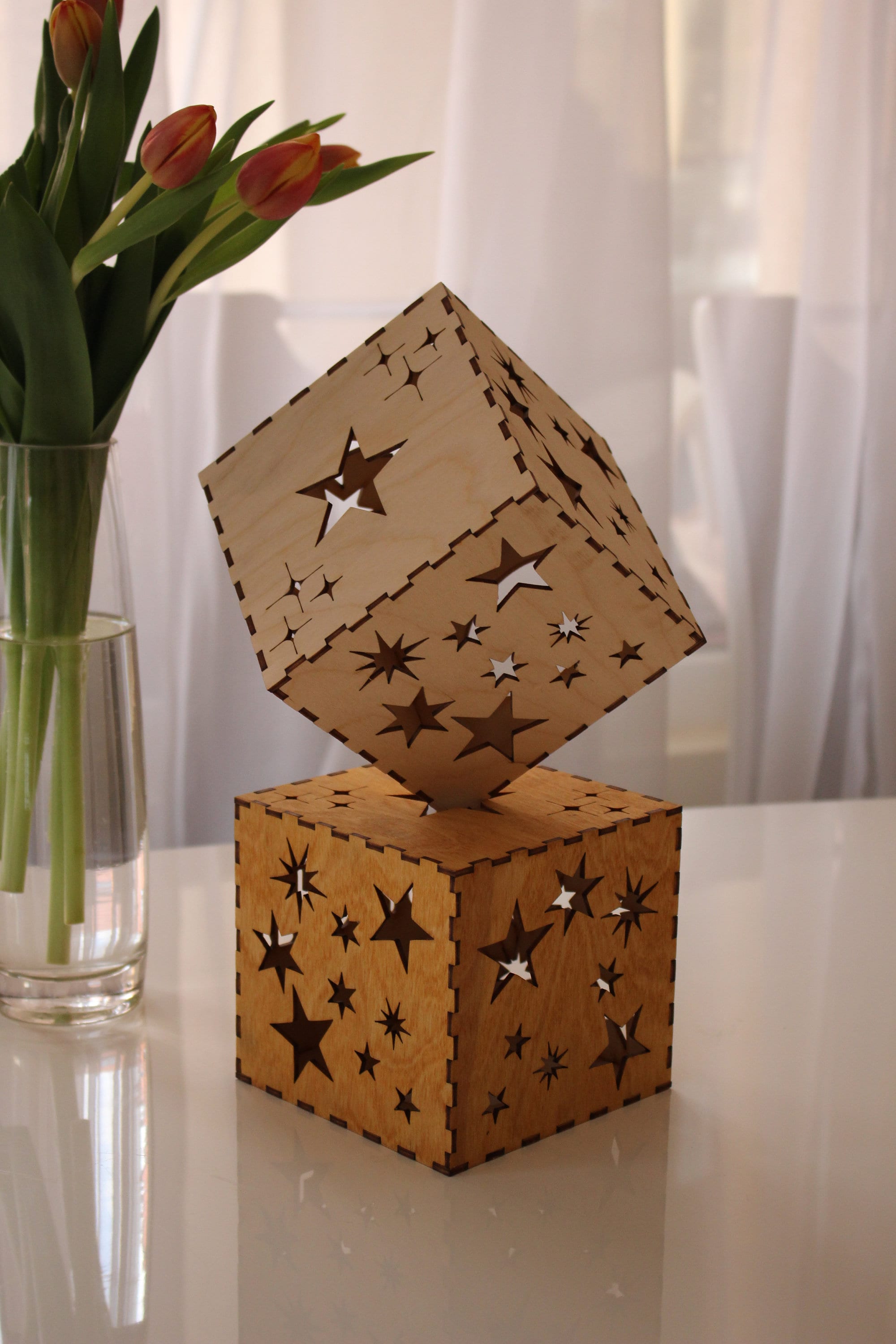 We are more than excited to bring to your attention our new product Magic Box lite. We are able to cut words into the wood, so that the holder can project a custom message on a wall. All you have to do is load the candle that is included in the package into the Magic Box and place it next to a wall in a dark room. Watch how the place will be filled with romantic light and words will be displayed on the wall. Then see the reaction of the people next to you ! 💖💖💖